VC funds keep on investing in European startups, but much more selectively 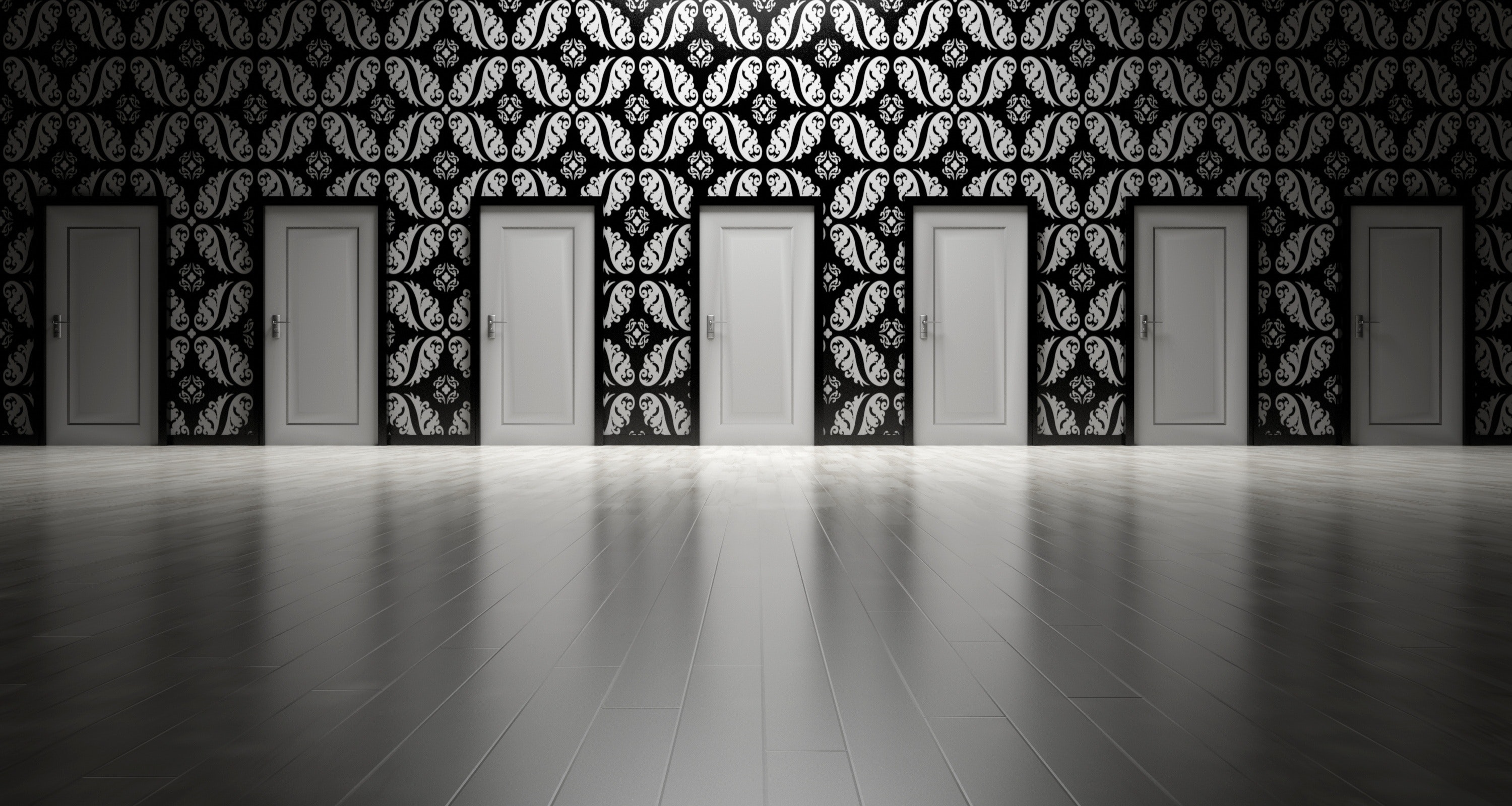 Venture Capital (VC) funds --- despite the gradually deteriorating economic situation in Europe ---continue to actively invest in startups on our continent. However, they are much more selective in choosing investments, and the valuations of companies have also dropped, according to research carried out by investment firm Anthemis Group. The key to the investors' money is now a good prototype of the final product, the so-called MVP, that will show its potential, said Paulius Insoda, CEO at NFQ Technologies, an international IT company helping global brands create innovation recently opened its Polish branch in Krakow.

34 VC funds operating in Europe participated in the Anthemis Group’s study, which was conducted by Yann Ranchere, a partner in the Anthemis Group. More than half of them (52.9%) admitted that they still invest in startups, but they do it much more selectively. The remaining VC funds continue their investment policy on an unchanged level. The vast majority of respondents also admitted that the valuations of startups, in particular those at further stages of fundraising, fell significantly. This trend does not apply to investments in new companies. As many as 68% of VC funds said that the valuation of new startups is comparable to the previous year, and according to 14% that it has even increased.

“This shows that new ideas still have great opportunities to attract investors. There is nothing surprising in this because investments in companies at the initial stage of development usually have a long time horizon, which is not disturbed by the current perturbations in the economy. However, the idea itself is not enough at the moment. The key to the hearts and wallets of investors is a working prototype of your solution,” said Paulius Insoda, CEO at NFQ.

What is Minimum Viable Product?

Minimum Viable Product (MVP) is a working prototype of the final product, which despite the lack of many important features is ready to be offered on the market. As the CEO of NFQ argues, these types of solutions are now necessary to convince investors because they prefer startups that already have a working product as opposed to those with even the most brilliant idea that still needs to be implemented.

“We have also seen a great understanding of creating MVPs at the beginning of the market journey in the startups' approach for some time. It lets entrepreneurs cost-effectively test their idea on the market, without incurring huge expenses for the development of the final version of the product, which may not necessarily appeal to customers. By launching a product right away, even in a version with many limitations, they can collect valuable feedback and adjust their product to the needs and expectations of the target group,” commented Paulius Insoda.

To obtain a high-quality MVP, not only software engineers but also UX and UI designers should be involved in the prototype process. This is absolutely crucial because if the first users are dissatisfied, they will certainly share their opinion with their friends, and winning them back for our solution will be a difficult task. The speed at which MVPs are created and developed is also of great importance. If a company spends too much time at this stage, the competition will notice and may start imitating their product, but in a better version, without the observed flaws.

“This is well illustrated by the example of the Minutiae app for documenting real-life situations. The app managed to attract about 25,000 users in the first 3 years of existence, of which about 40% used it every day. But then BeReal came out addressing the same problem but with one extra feature that allowed users to see photos of their friends. This feature turned out to be crucial and let the new application leap from an interesting, but small niche product, to an application that began to electrify investors,” said the CEO of NFQ.

As Paulius Insoda pointed out, paying a lot of attention to sales and marketing is also important. Startups often do not focus enough on these issues in the early stages, which leads to serious problems in the future. Finally, you should ensure excellent customer service right from the start. With so many options on the market, customers are willing to pay extra for the products of companies known for high-quality customer service, because for modern consumers not only the product matters but also the possibility of establishing a long-term relationship with a trustworthy brand.

"This is the path that some of our startups, which now have unicorn status, such as rental platform HomeToGo, or aspire to this name, such as logistics service Alaiko, have gone through," commented Paulius Insoda.

Times are very demanding for startups

Creating a successful startup has never been an easy task, because according to research, 9 out of 10 new companies cannot break through on the market. In the coming months, achieving market success will be even more demanding, both in terms of convincing customers of your solution and obtaining financing for its development.

“According to the previously cited survey, VC funds mostly negatively assessed the financing situation of companies from the initial and seed stages that would like to move to the next rounds of raising capital. Only the best solutions that prove their potential thanks to MVP have a chance. That is why the MVP is currently the key to success in the startup market,” said Paulius Insoda.

NFQ is an international IT company that employs more than 800 people in all its branches worldwide. The company provides digital strategy and execution to entrepreneurs seeking scaling and competitive advantages enabled by software engineering and product development, business digitalization, business intelligence and data science. NFQ also provides UX, UI, CRO and consulting services, for travel, omnichannel retail, transport, logistics and sharing economy businesses across the globe. NFQ has successfully built high-competence software engineering teams to work on the core of KAYAK and drive technology for the world’s leading vacation rental marketplace HomeToGo. In the past NFQ has also built a leading flight search platform Swoodoo in Germany and DACH. The market at the time saw it as the best technological solution in the sector.

You can find out more about NFQ Technologies here https://www.nfq.pl