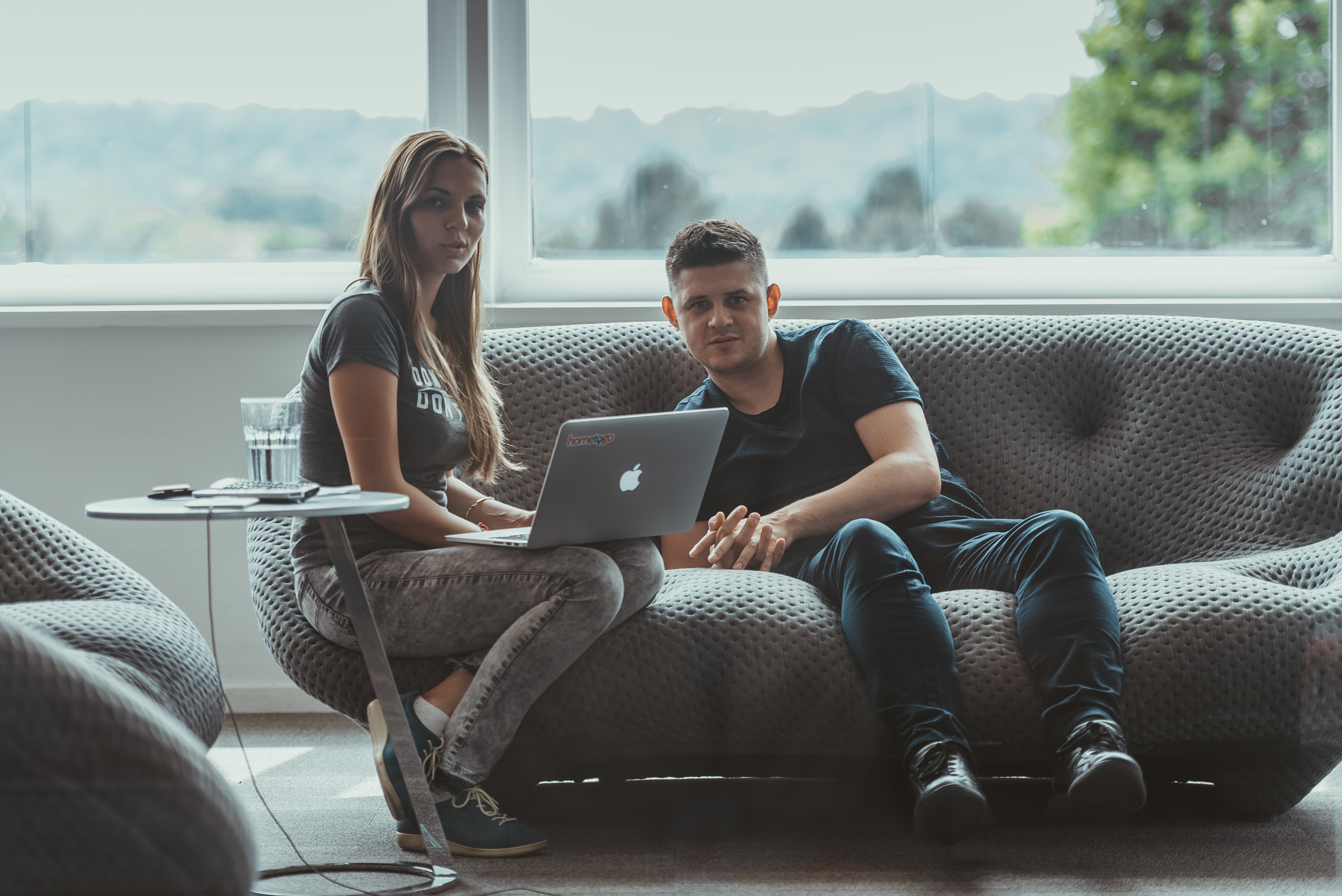 Now in its 18th year in business, the Lithuanian and German-owned software development company NFQ, in response to its employees’ desires and the remote work practices tried out by all the company’s employees during the quarantine, has adopted a liberal work-from-home model: with the end of the quarantine, all NFQ employees will be able to choose for themselves where to work – at home or at the NFQ offices in Vilnius, Kaunas and Šiauliai – and the number of work-from-home days will not be limited.

“For us, as technology creators, even before the quarantine set in, remote work was nothing new, and when we all stayed home to work, for several months even, we all got to test the benefits of working remotely on not just a personal but also an organizational scale. Moreover, a survey of NFQ’s employees shows a full 93 percent of our team’s members would like to have the ability to work more freely geographically also when the quarantine ends,” NFQ CEO Paulius Insoda says.

He continues: “In response, we made the decision to allow the employees of NFQ to freely choose for themselves where they want to work without limiting the number of days that they can make that choice or any other indirect restrictions. At NFQ we know that when you systematically and sincerely care for employees’ well-being, the company’s own achievements also rise. For example, according to data from the analytics firm Gallup, employees working from home can be 20-25 percent more productive and the same amount happier than those working at the office.”

Gallup’s study of the U.S. labor market shows that 43 percent of U.S. employees were already working remotely at least some of the time even before the quarantine began and 83 percent of employees would consider the ability to work from home at least some of the time a decisive factor in deciding between job offers from two similar companies. Meanwhile, the annual State of Remote Work report by video-conferencing device maker Owl Labs finds companies that let employees work from home have a full 25 percent less employee turnover than those that do not allow it.

NFQ is currently reviewing, and plans in the near future to update, its “Work from Anywhere” policy, which will allow employees to work not just from the location of their choice in Lithuania, but also from any desired place in the world where it is possible to perform work safely and ensure a stable connection and communication with the team.

An unrestricted opportunity for employees to choose whether to work from home or at the office not just during the quarantine has already been announced by the social network Twitter and the Shopify e-commerce platform, and Barclays Bank is considering making the same decision. Other technology companies like Facebook and Google have extended their employees’ ability to work from home until 2021, while Amazon has done so until October, but so far they have not made the decision to introduce a permanent policy of freedom to work from home.