Most employees would turn down a pay raise with one condition 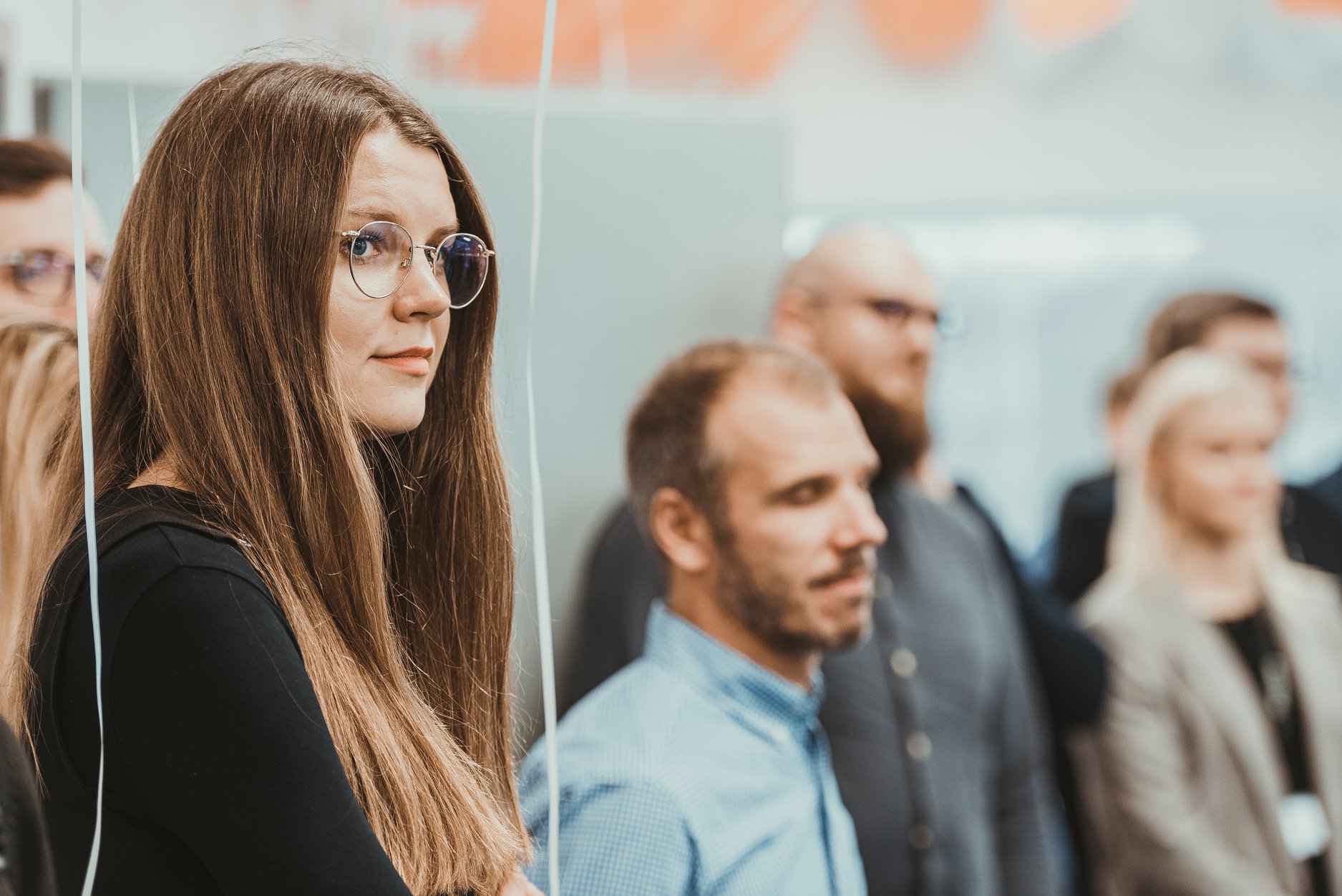 NFQ has managed to reduce average annual employee turnover to 14.5 percent. With competition for talent growing and employees staying less time, keeping the same turnover rate at an organization is getting harder and harder each year, so Monika Vasiliauskaitė, Head of People&Culture department at NFQ, shares her company’s experience about where to focus attention.

Having a good team and managers is important to employees. These factors positively influence both employee engagement and retention. A survey conducted by Ultimate Software found that 56 percent of employees would turn down a 10 percent salary increase for a chance to stay with a manager they like and view positively, according to a press release.

A LinkedIn study found there’s a 48 percent chance that employees will stay for more than 3 years at companies with good management. That’s pretty long, considering that even at companies like Google employees only stay an average of 2 years.

At NFQ, the average is 3 years and 3 months. We believe constant work with our middle management has contributed to that. As an example, within the company we have a leadership academy – an ongoing training program for improving management skills. Its goal is to strengthen leadership and management abilities.

Recommendation No. 2: listen to employees and ask them questions

Feedback is important not only when saying goodbye to an employee. Organizations need to build a feedback culture. People have to see that what they say has a real impact on the company. That way they feel engaged and valued, a feeling that creates overall satisfaction with one’s job. It’s important allow talking out loud about areas that need to be improved too. That sends a signal that the organization isn’t afraid of discussing difficult topics. Employees who feel it’s hard to share their thoughts in a company are 16 percent less likely to stay.

If it’s important to get feedback from employees, it’s even more important to provide them with feedback. Constant communication with each other encourages the personal and professional growth of employees. That’s why at NFQ we try to have annual performance review talks more often, at least once a quarter, because we’re of the view that goals and growth plans have to be given more attention than is typical – once a year is not enough. Constantly seeking feedback makes it possible to identify employees’ needs in time and so prevent misunderstandings arising.

Recommendation No. 3: give more personal attention

Thinking about employee turnover, you have to assess not just the standard indicators (employee engagement, job satisfaction, rate of rotation, length of time at the organization) but also others which at first glance might seem insignificant. For example, the ratio of HR professionals to employees. It’s calculated by dividing the number of people on the HR team by the number of full-time employees in the company as a whole and multiplying the result by 100. That number is more useful since it more accurately assesses the effort and attention given to each employee.

According to the SHRM Human Capital Benchmarking Study, at companies with more than 250 employees, on average that ratio is 1.07. At NFQ, meanwhile, we’ve achieved a figure of 1.59. That allows us to give more attention to each employee and react more quickly to issues that employees raise. For instance, it lets us talk with recent hires about what image they had of the company before joining and what they think now, working here. The process is time-intensive, but it allows us to improve and become a better employer.

Recommendation No. 4: welcome nicely and, when the time comes, bid farewell nicely

Every HR manager probably knows now how important the onboarding process is. It’s said that a successful and easy first week of work and the first two months on the job lead to better employee performance later. The most recent studies show employees are 23 percent more likely to stay at a company if they clearly understand their responsibilities and tasks.

It is equally as important to properly offboard a person who is leaving. We do our exit interviews live, not in writing. During the conversation we get feedback about the organization’s culture, how work is organized, the team and managers. We also get insights about which HR management initiatives and projects are valued and which ones should be improved. At the same time, the employer has a chance to share general thoughts about the employee – such feedback is especially important for someone who is leaving, and additional attention is seen as a sign of good management. It’s also worth using this time to discuss mutual relations looking ahead, to remind the employee, for example, about the possibility of returning to the company later or requesting recommendations.

Despite the importance of these processes, according to a survey by Kronos and the Human Capital Institute, 76 percent of HR managers say the processes aren’t fully implemented in their companies and 24 percent say such practices don’t exist at all in their companies.